Automation and remote control of stations scooping drainage and hydraulic nodes for the hydraulic safety of the territory.

Consorzio della Bonifica Renana supervises the operation and the management of drainage pumping stations and the irrigation system of the basin area of ​​the Reno river, an area equivalent to 3419 square kilometers of which 42% in plains and 58% in mountains.

Implementing the system for the automatic operation of the hydraulic stations, for the centralization of the information at the Bologna operational management platform and for remote control of these systems through smartphones and tablets. In addition to the set of automatic work of the various components of the hydraulic station, the functions to accomplish are the planning priorities for action to equalize the hours worked for each actuator, the recording of energy consumption, generation and management alarms. They are key factors for the environment’s protection, especially to prevent flooding, but they have also other basic functions such as the use of the channels for irrigation purposes and as the defense of the fauna’s habitat that populates these waterways. 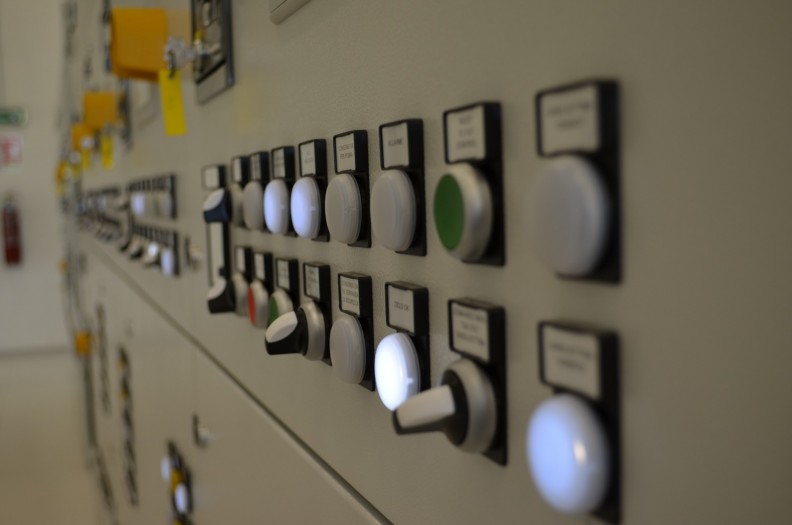 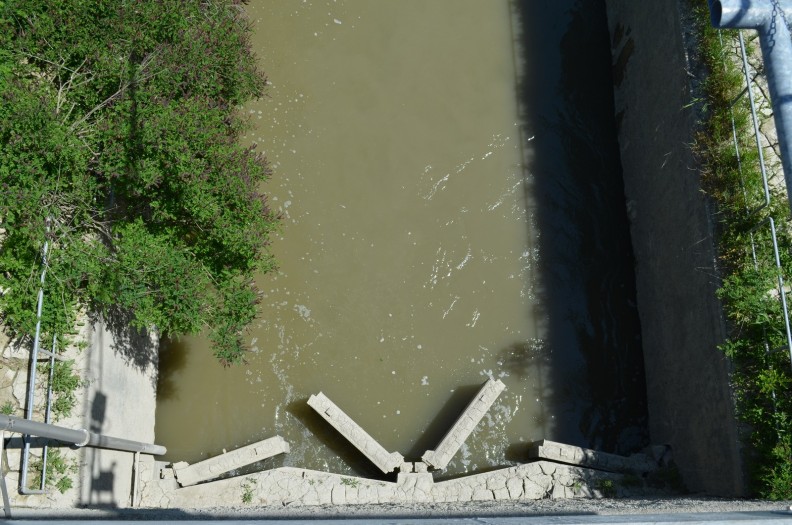 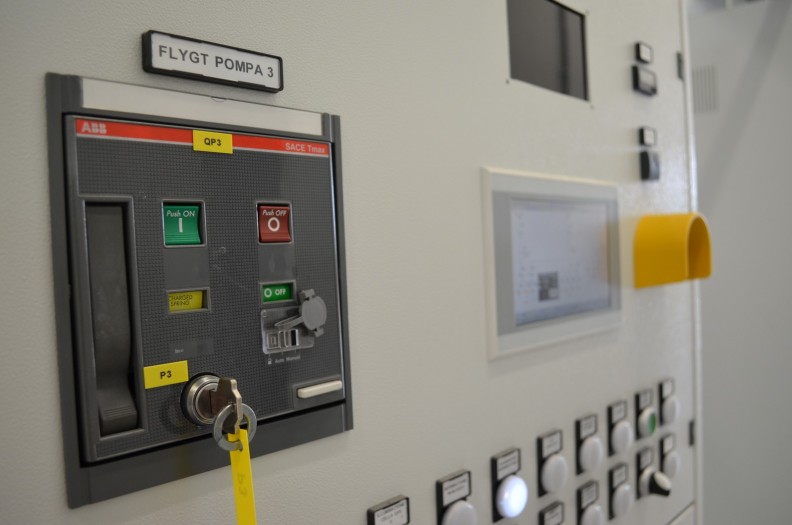 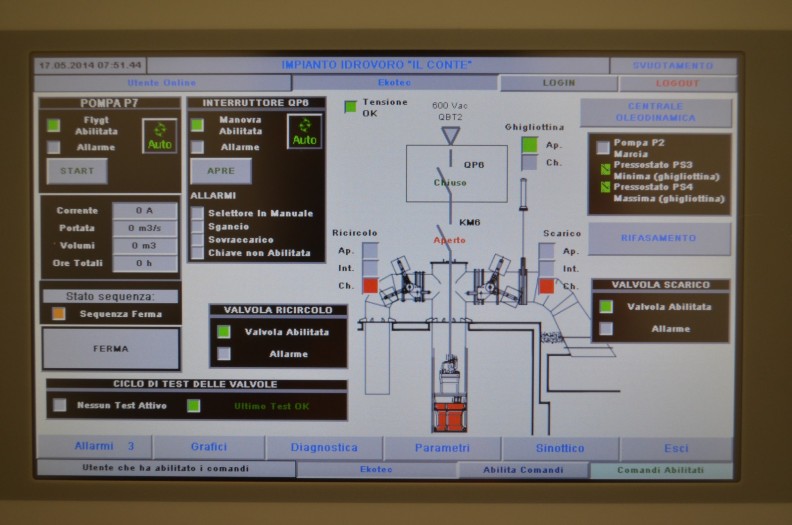 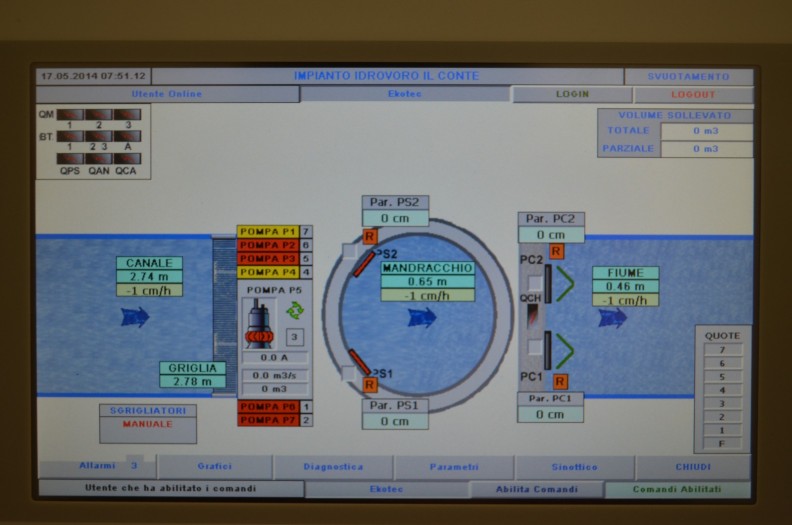 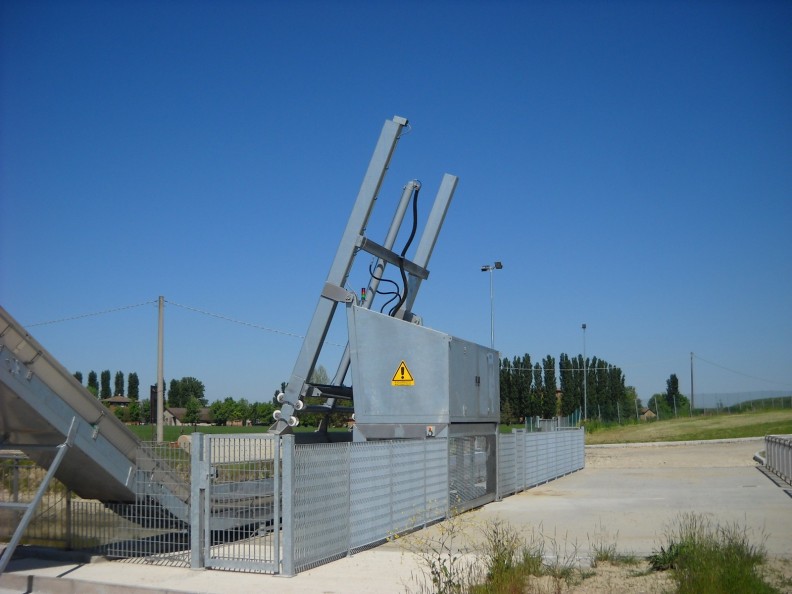 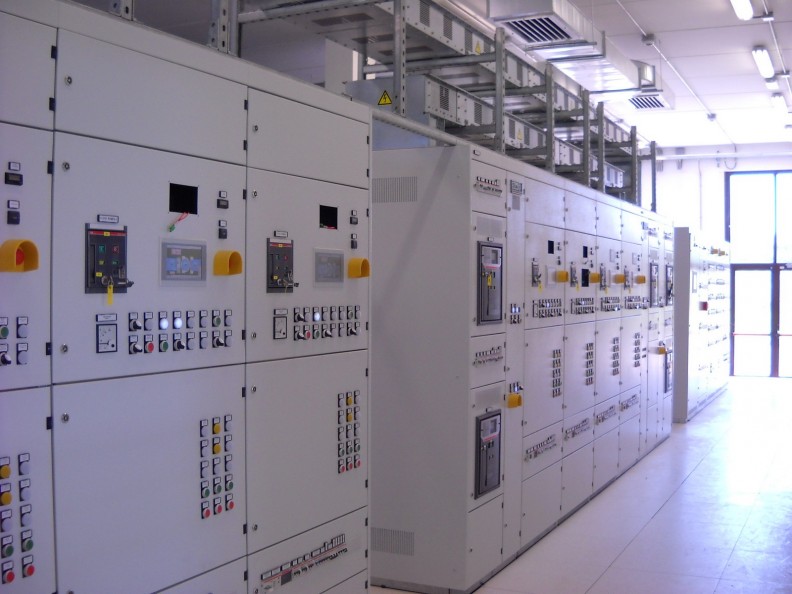 The solutions developed for the management of the hydraulic knots foresee functions for the control and for the water drainage of the irrigation channels through the measurement of levels, the adjustment of the floodgates and the command of the lifting pumps. The hydraulic knots, through the management of canals belonging to it, performs agricultural functions (irrigation use), the preservation of wildlife (protection of fish species that populate the canals) and the protection of the area (flood control). The automatic control system, depending on the environmental conditions, that constantly works on the water drainage of the water level in the canals, by adjusting the floodgates when the water flows from the territory towards the river. When the flow from the territory becomes insufficient, the system drives the lift pumps for pumping water from the river to the canal and for keeping constant the water level.
In case of flood, particularly in the occasion of sudden floods caused by strong storms, thanks to the automatic control of the bulkheads, the canal level remains under control by discharging the excess water in the river. A special feature of our system is the management of the outflow speed of the flood, a feature that allows, overcome the critical phase in which the flood is the priority, adjusting the water speed in outflow to preserve the integrity of the levees.
The cameras installed in each knot offer the possibility of a remote visual check of the operating conditions of the plant in order to increase the level of the security.

The drainage pumping stations add water drainage functions, proper features of the hydraulic knots, even the delicate and the important function of flood management for the territory conservation. In fact, during the floods of the river, in these stations often the level in the river is higher than that of the canal and the water that the canals collect in the territory could not drain away (the bulkheads are closed as well as Vincian doors). In this critical situation the system activates the water lift pump to drain excess water from the canal to the river to avoid overflowing.

The system of automation and remote control developed by EKOTEC presides over the operation of three pumping stations (Forcelli, Bagnetto and Il Conte) and eleven hydraulic knots, allowing operators the full supervision of the system directly from the control center, limiting the direct interventions on the plants only in case of emergency or of scheduled maintenance.

Newest member, “Il Conte” is a pumping station with two pumps, but that in the future they will become seven. Each pump has a flow rate of 3400 l / sec and a power of 420Kw. In addition to perform any analysis and measuring of the energy used and the consumptions’ historicisation, the EKOTEC system checks:

To split the risk, we have adopted an architecture divided in several autonomous management units, network interconnected, for exchanging operational information and for communicating with the remote control center. Each function can be controlled remotely and locally with commands imparted by the control system and by the electromechanical controls. A such good security!
In total more than 3400 variables managed, more than 40,000 lines of program and 1,000 hours of work to create human security.