Important company in the territory where the headquarters extends in a campus of more than 460.000 sq.m.

Release the General Evacuation alarm simultaneously into all buildings and in the outside areas. Within the various buildings, autonomous systems for the diffusion of the warning alarms and evacuation of personnel were already present, however they were autonomous from each other and the alarm signal was not heard outside of the same buildings. 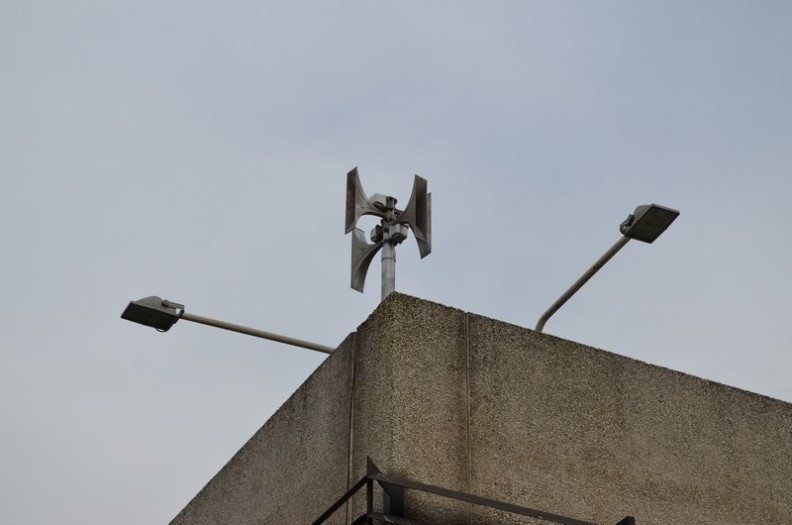 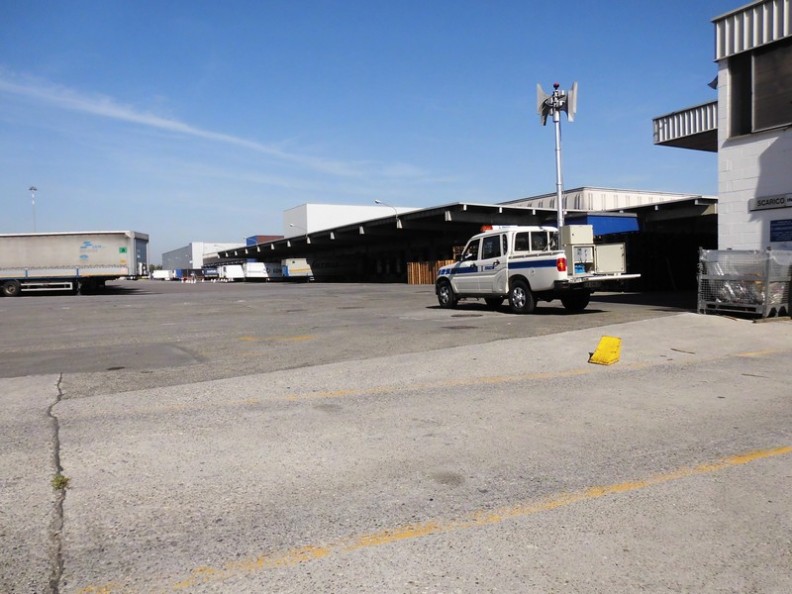 On the buildings of the area a network connecting among the various fire detection and evacuation centrals has been achieved so as to allow the propagation of alarm signals among the different plants by means of a vector with certified security. In parallel the workstations are enabled and equipped with the command of the evacuation general alarm. Thanks to the network among the centrals, the evacuation alarm is forwarded to the peripheral level, allowing to activate individual sirens installed in each building. For propagating the alarm in outdoor areas of the building two groups of sirens have been installed for signaling in large spaces, each consisting of four magnetodynamic sirens with a power of 130dB @ 1m. The two signaling groups have been positioned on the roof of as many buildings, placement identified as a result of simulations and instrumental surveys. These external sirens are monitored and controlled from the main fire fighting central of the building and these take action on the general evacuation together with all the other sirens. The solution has been developed at the same time with the supervision system of all fire fighting plants of the building.

The system installed realizes a warning and evacuation modular platform that can be activated either at the peripheral level (single building) either at the area level depending on the security needs of the location: exercise simulation, fire fighting system emergency in a single building, emergency generalized. The audiometric surveys effectuated during the testing certify the correct sound propagation in all external areas with possible considerable presence of the personnel. The integration with the fire fighting system of the settlement maximizes the efficiency and the performance of the solution. Site SurveyUna of the sirens ECN600 installed Particular installation ECN600Site SurveySite SurveyUna sirens installed ECN600 Tags: warning, ECN-600, evacuation, large areas, siren